Dr. Alan Goldsmith, President/Founder
Alan Goldsmith was just six years old when his grandfather began teaching him the practice of donating to people less fortunate than himself. It was a lifelong lesson that led him to the Peace Corps and later, to a teaching career combined with constant community service. Over the years, he developed an expertise in designing and leading international medical missions and ultimately became an anti-hunger advisor to the United Nations.

In 1996, Dr. Goldsmith applied the skills he developed in the international community and founded the Jewish Renaissance Foundation, the cornerstone of a local social services network that today includes the Jewish Renaissance Medical Center and the Boys and Girls Clubs of Perth Amboy. Although the agencies primarily serve Middlesex County, New Jersey, their resources often extend to crisis-ridden areas across the globe.

Dr. Goldsmith’s career was launched after he graduated with a doctorate in intercultural communication from London’s Essex College. He spent two years in Venezuela and Mexico as a Peace Corps teacher and trainer, then returned to Perth Amboy where he taught in the public schools for ten years.

Along the way, he has served as a goodwill ambassador for the United Nations Economic and Social Council, developing strategies to improve healthcare, treatment and education in severely impoverished nations.

He also has been a senior advisor to the Intergovernmental Institution for the Use of Micro-Algae Spirulina Against Nutrition, a United Nations anti-hunger mission. In that capacity, he has worked with world leaders and organizations to find creative nutritional care and approaches to food production that improve the immune systems of undernourished people.

In addition to his U.N. appointments, Dr. Goldsmith was tapped as a consultant to the National Center for Cultural Competence, Child Development Center, at Georgetown University in Washington, D.C.

Dr. Goldsmith and his wife Anne reside in Spotswood, where he was a long-time town councilman, including eight years as council president. He was elected to the Perth Amboy Hall of Fame in 1999. 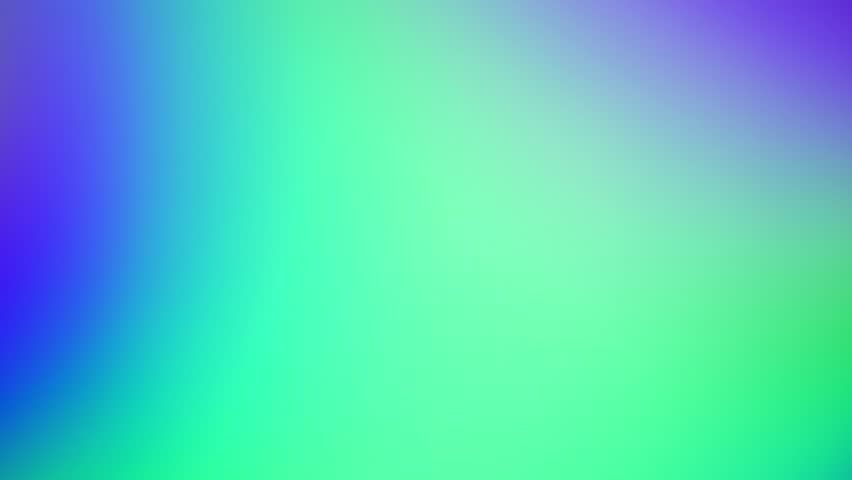