Alexandra Mansonet-Cross, Chief Executive Officer
Alexandra “Sandy” Mansonet-Cross has built her success and reputation on big-hearted caring. With her easy smile and ever-ready ear, the CEO of the Jewish Renaissance Foundation may seem like the girl next door, but she is a dynamo of community service.

Since taking the reins at JRF in 2009, Sandy has overseen the design and delivery of more than 30 social services programs offered throughout Middlesex County. She investigates joint ventures, shepherds the budget, and leads a staff of 30 full-time and 40 part-time employees as well as several volunteers. In addition, she is steering JRF through its infancy as a state-certified Community Action Agency, a giant step in funding and added services.

To many Perth Amboy students with troubled histories, it was no surprise when Sandy was honored in 2008 as Civic Leader of the Year by the Perth Amboy Merchants Association. For eight years, Sandy directed JRF’s School Based Youth Services Program. “I loved that job,” she said.

Typical of her school interactions was the case of a teen whose father kicked her out of the house when she announced her pregnancy. Sandy’s compassionate intervention rescued a young life and reconnected the father and daughter. “The proudest moment for me was seeing her walk on stage for her high school diploma,” said Sandy. To this day, the young woman “periodically looks for me and tells me where she is in her life.”

That kind of regard, says Sandy, is her greatest reward. “People want to share their lives. I ask a lot of questions” and sometimes, “I get personal very quickly, especially with kids. It’s not necessarily the technique I’d use everywhere,” but empathy matters for a leader with so much community responsibility.

Sandy was born and raised in Perth Amboy and graduated from Perth Amboy High. She earned a bachelor’s degree in community psychology from Montclair State and a master’s in social work from Yeshiva University in New York. Her career in public and private institutions has included counseling, teaching, research and grant writing. She has secured more than $1 million in grants.

Sandy currently serves on the board of Jewish Renaissance Medical Center. She also has served on the boards of Raritan Bay Mental Center (past advisory board president), the National Assembly on School-Based Health Care, and the Middlesex County College Advisory Board. She is also a long-time minister at her church. 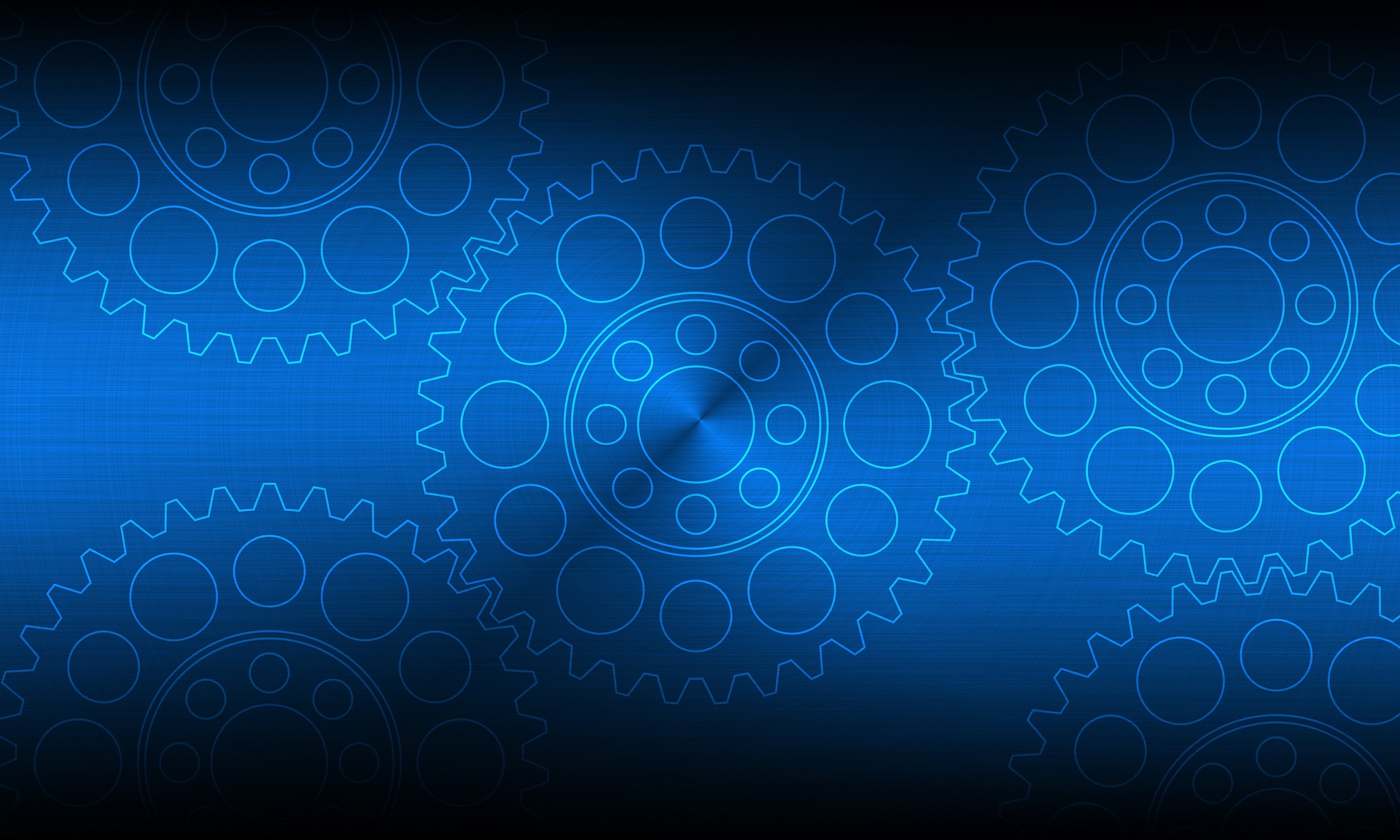